I’m a little in love with Sofia Coppola. Her films, her attention to detail, her soft yet assured style, her storytelling – but most of all her love for women, and the power of the female presence in a leading role.

Cartier, a Maison synonymous with style and femininity, gave Sofia carte blanche to direct the film for the relaunch of the Panthère de Cartier collection. Both icons of taste and elegance – Sofia, an artist whose work transcends trends, gives sensitive expression to what femininity is today – and together, the campaign’s outcome was perfection.

Her vision of the 80s, when the Panthère collection first launched, and of what it means to be a Panthère woman,  resulted in a sensitive, yet playful and sophisticated narrative. ‘When the Panthère watch came out in 1983, there were so many great movies, and I love the stars of that time,’ says Sofia. ‘I remember the glamorous kind of women who wore a Panthère watch. It was just a stylish time to remember and to propose a modern interpretation of it.

‘The Panthère woman is elegant, sophisticated, chic and glamorous, still sexy and fun. I think she is a European woman who travels, so we set the story in that way. We just shot a couple of days in LA, in some great locations – Union Station downtown, the Georgio’s nightclub, a hotel in Hollywood and the “Fox Residence”. I think we have a kind of glamour Panthère setting.’ 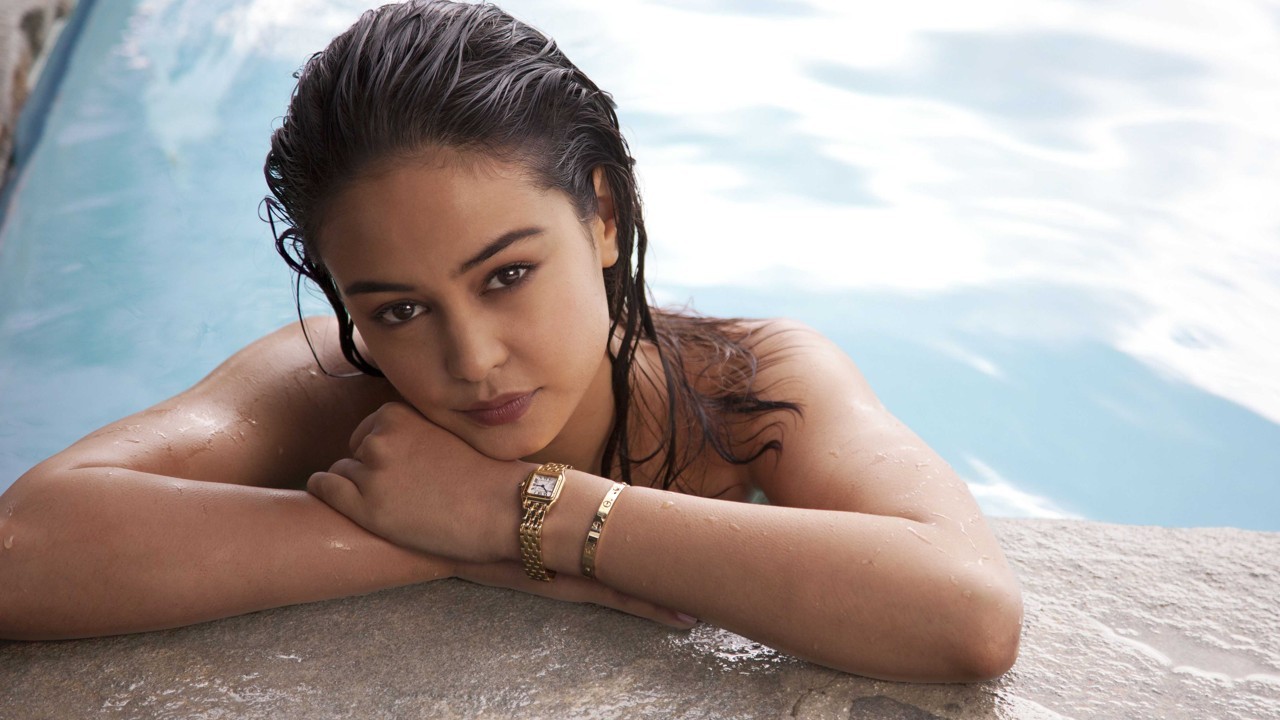 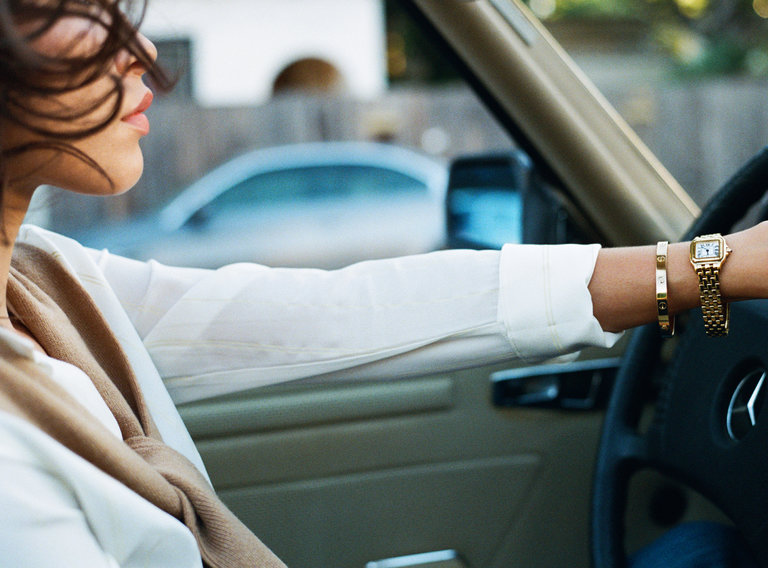 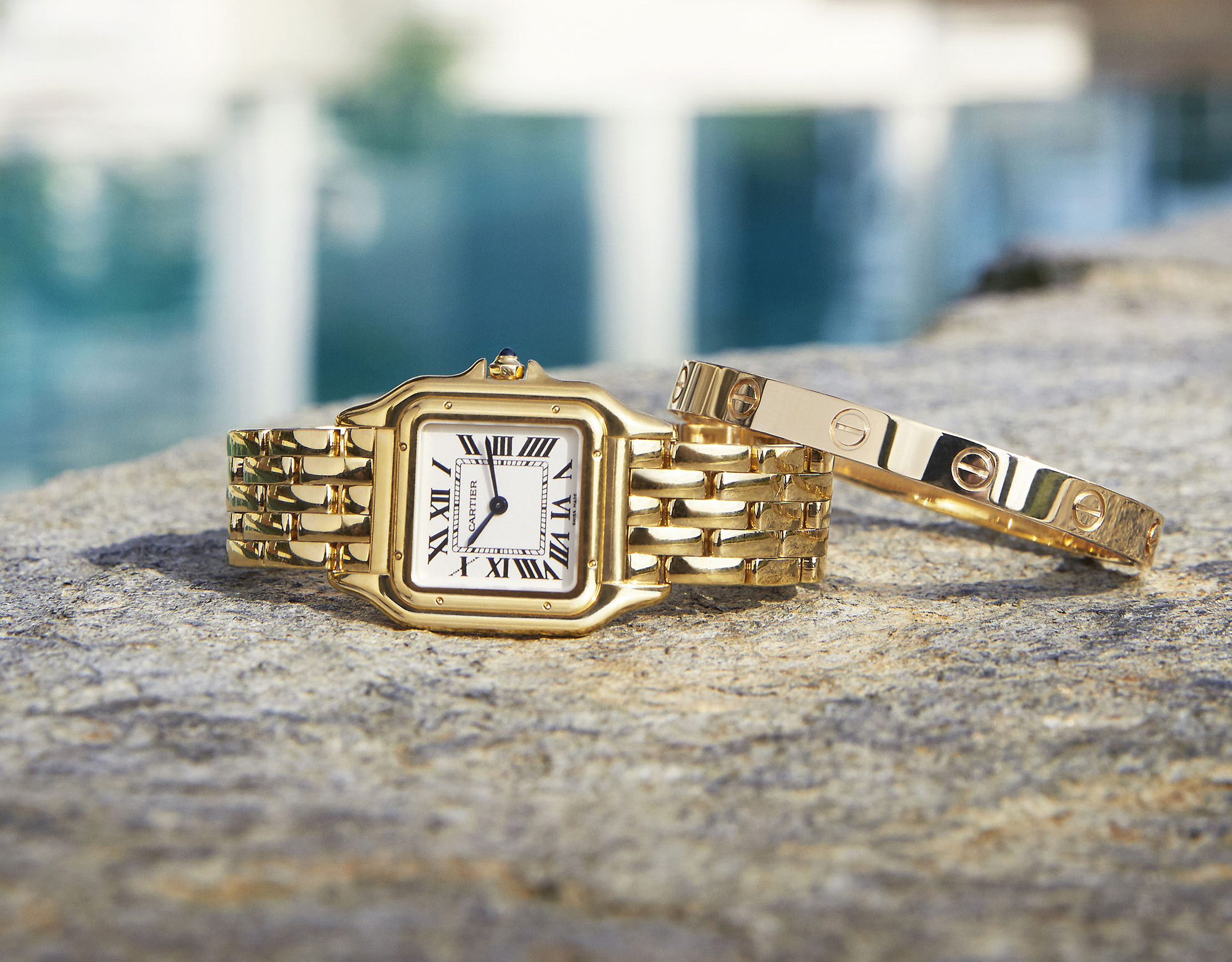 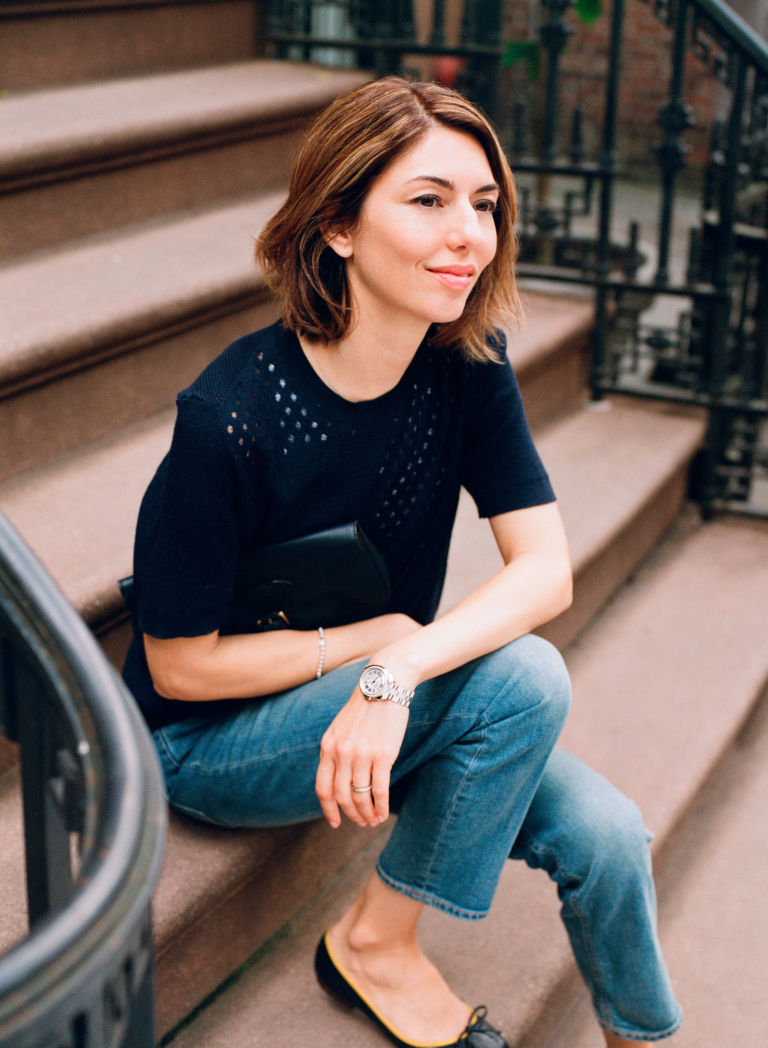