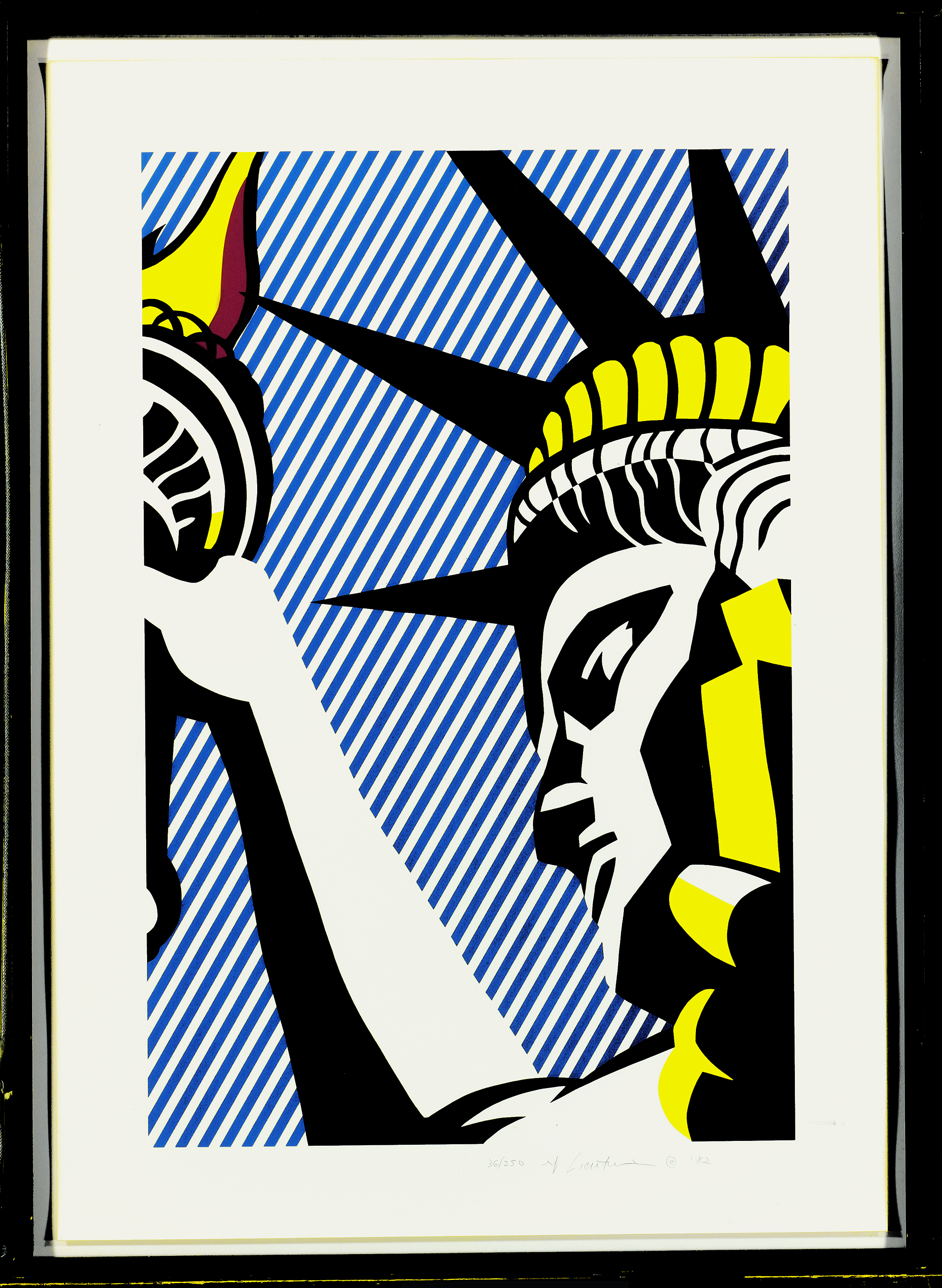 The past six decades have been among the most dynamic and turbulent in US history, from JFK’s assassination, Apollo 11 and Vietnam to the AIDS crisis, racism and gender politics. Responding to the changing times, American artists have produced prints unprecedented in their scale and ambition.

Now showing at the British Museum until 18 June 2017, American Dream traces 60 years of art, design and history in one major exhibition. Starting with the explosion of pop art in the 1960s, the exhibition includes works by the most celebrated American artists. From Andy Warhol, Jasper Johns and Robert Rauschenberg to Ed Ruscha, Kara Walker and Julie Mehretu. It’s an opportunity to explore the history of a superpower through the eyes of its most lauded artists.

Taking inspiration from the world around them – billboard advertising, global politics, Hollywood and household objects – these American artists created highly original prints to rival their paintings and sculptures. Printmaking brought their work to a much wider and more diverse audience. Moreso, many of these works also address the deep divisions in society that continue to resonate today. 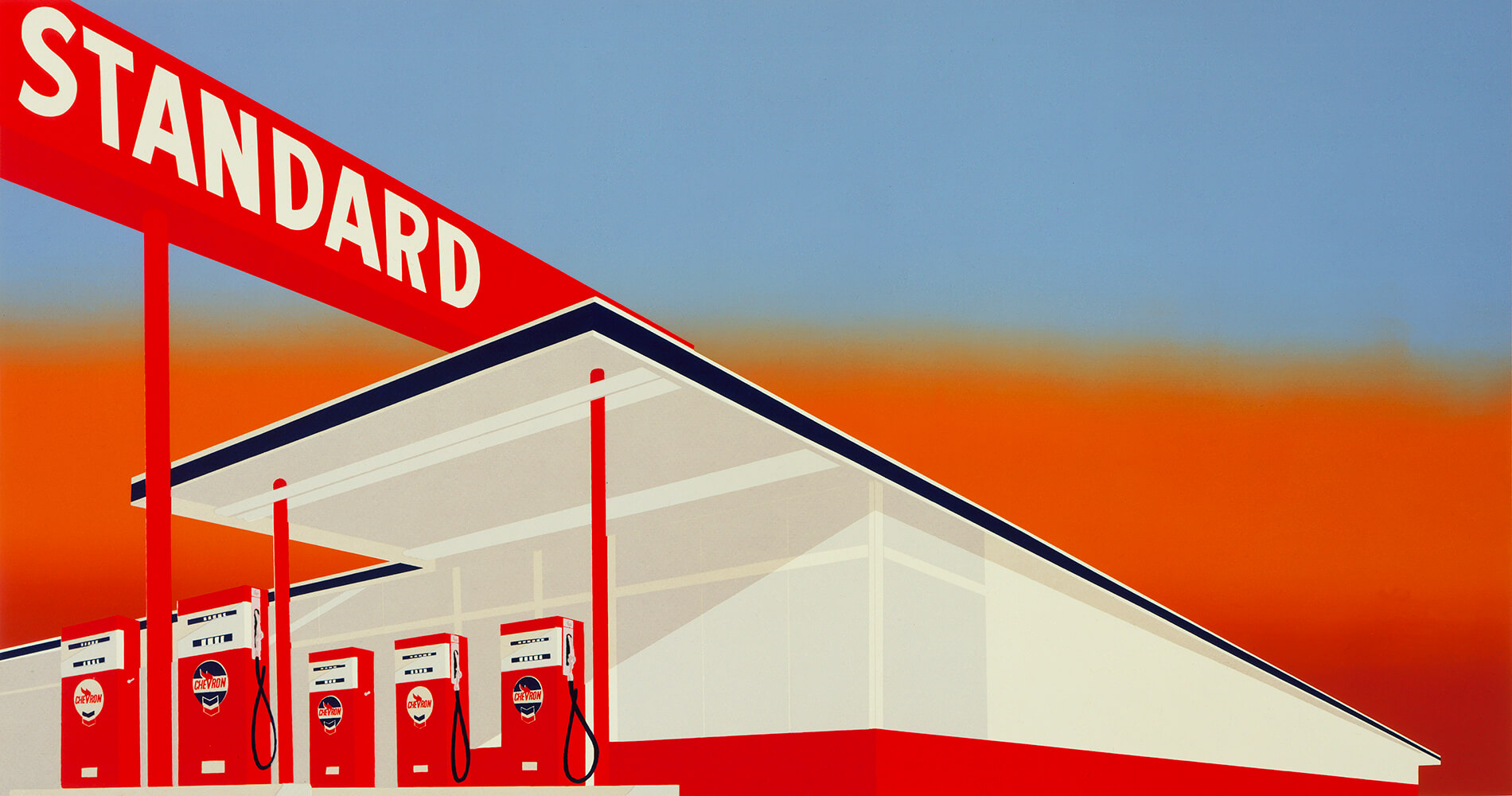 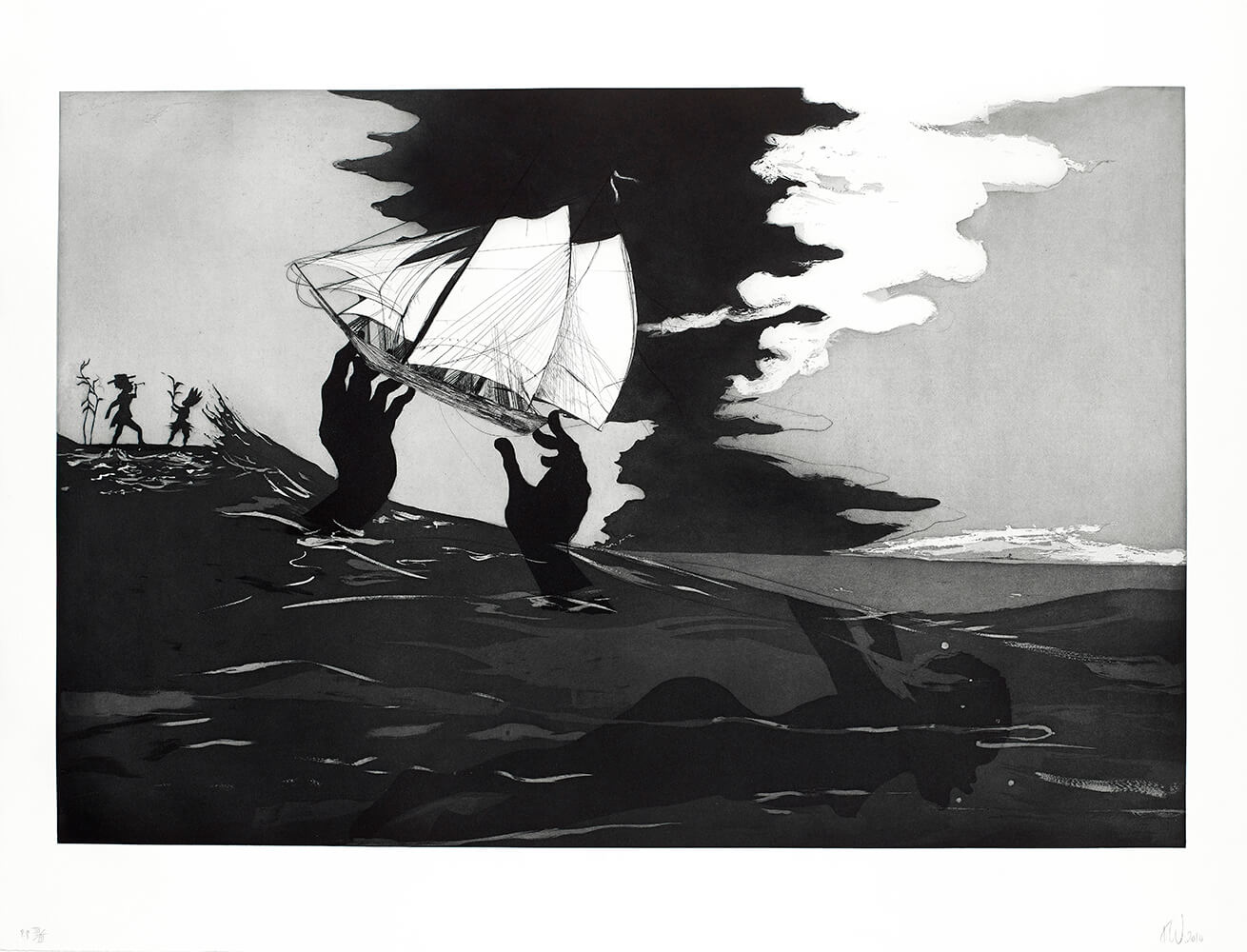 Kara Walker ‘no world’ from ‘An Unpeopled Land in Uncharted Waters’. Aquatint, 2010 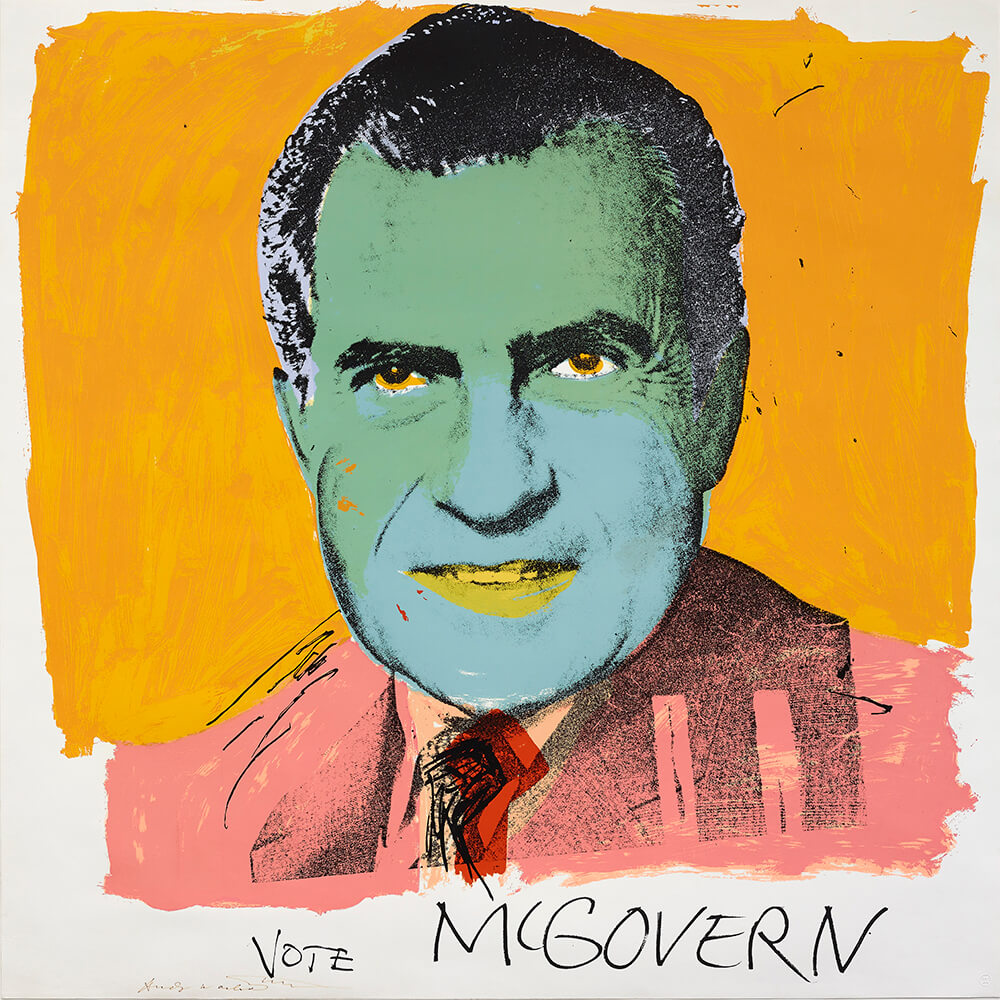 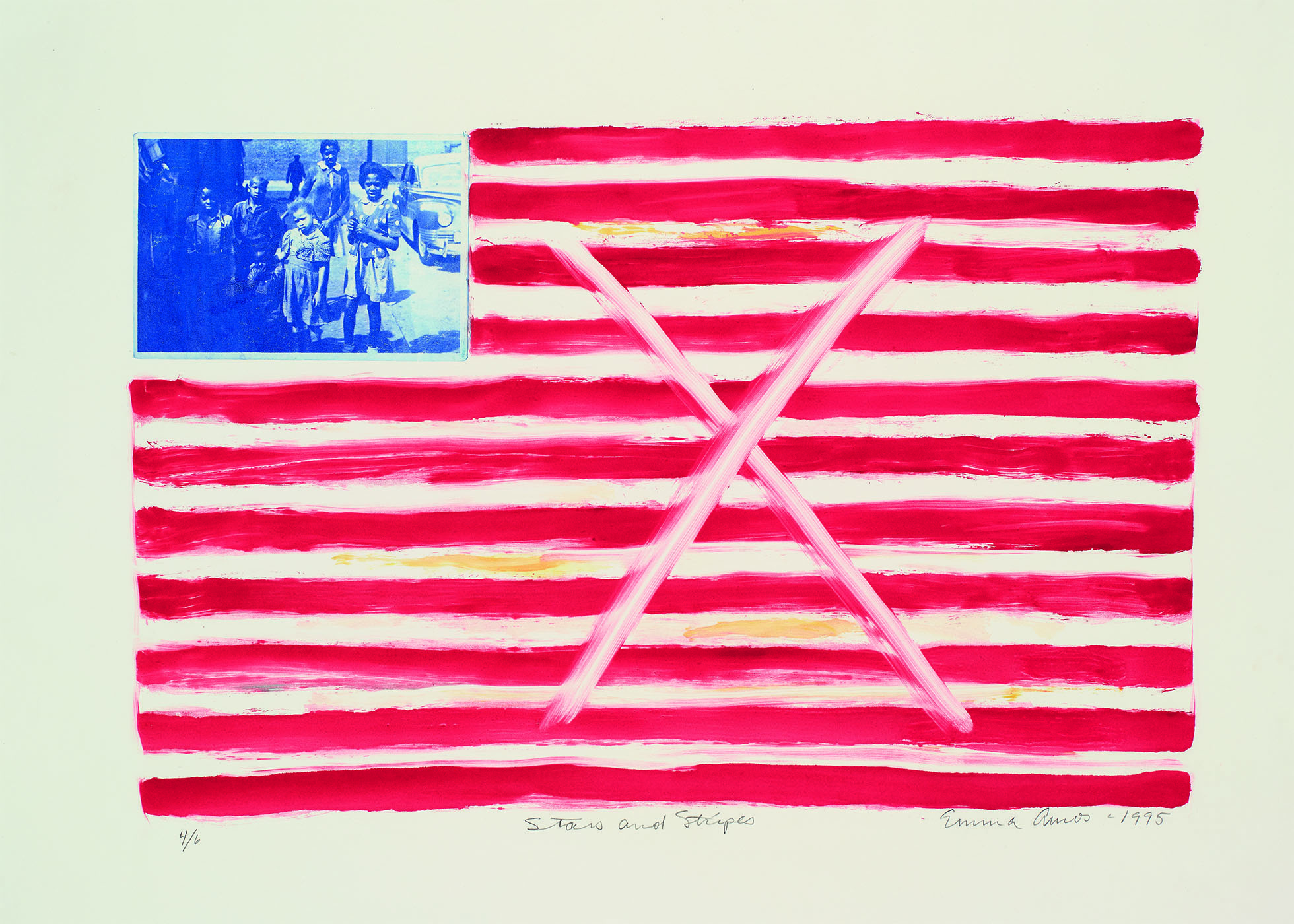 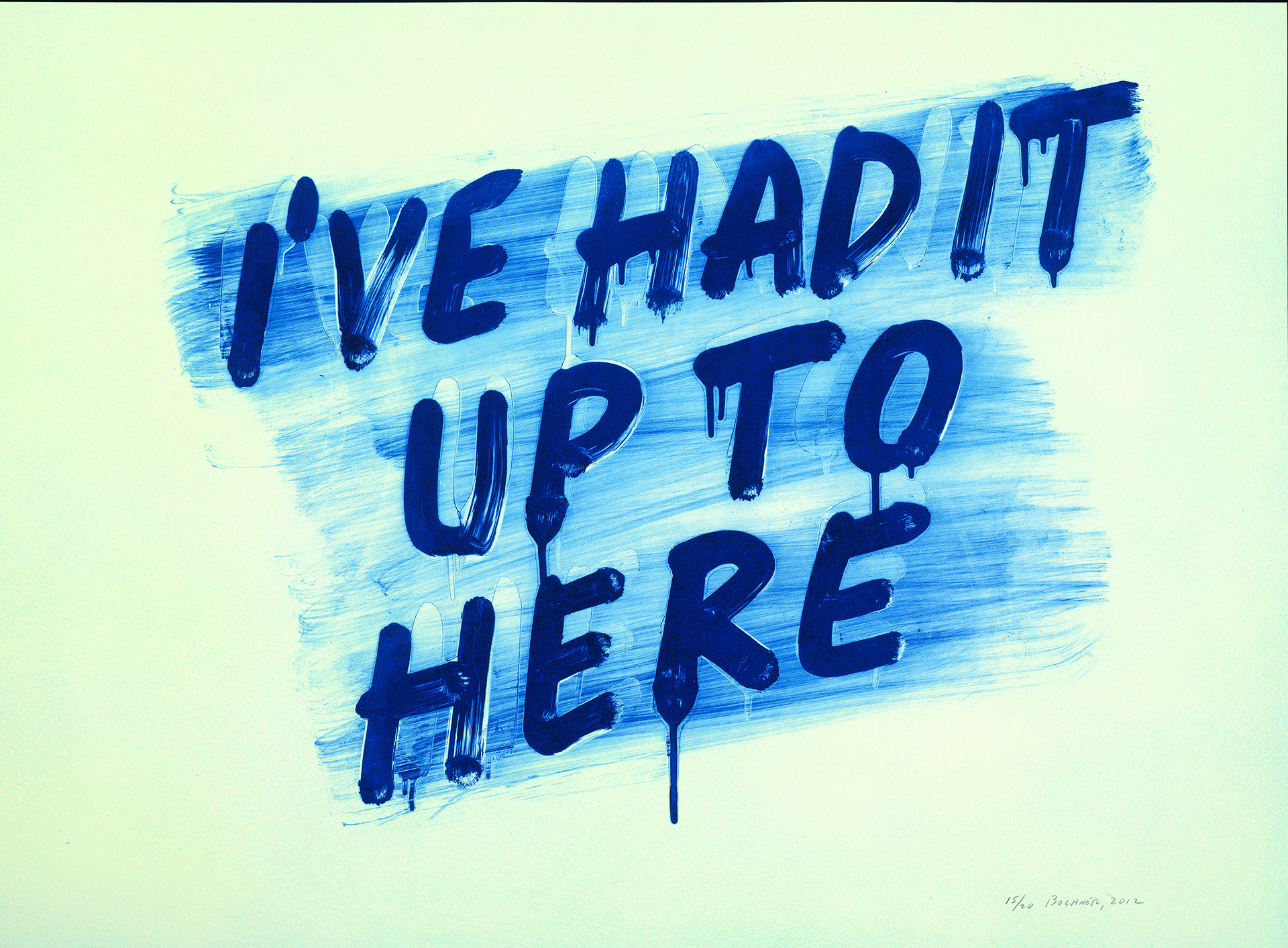 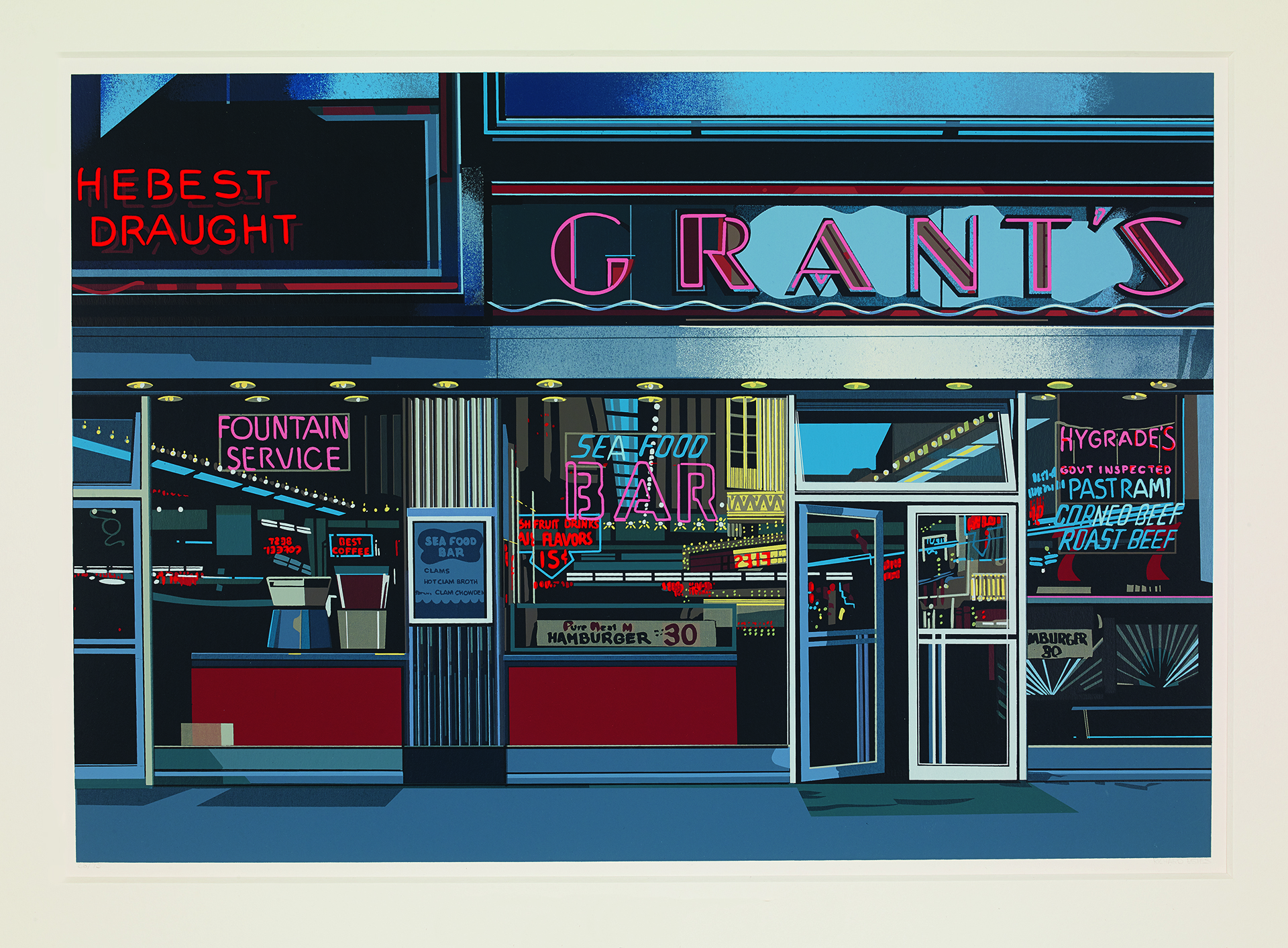 Photographs Courtesy of the British Museum